5 Movies that Have Inspired the Show

I'll take inspiration from anywhere, but fairly often I will get ideas from watching movies.  Here's just a few, in no particular order, that inspired 'scenes' in TOTM. 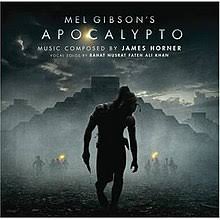 The Prologue begins with the characters all tied to a log in a row.  I took this idea from the prisoners in Apocalypto. 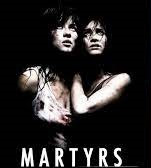 Raphinfell's Angels - and his dungeon -were loosely inspired by the victims in this movie. Come to think of it, the iron-masked Solemns probably owe a debt to Martyrs, too. Warning: this film is not for the faint of heart. Really. 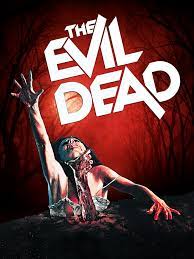 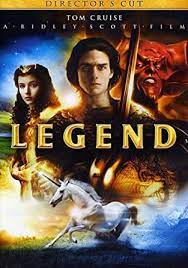 The character 'Sourtongue' was greatly inspired by 'Meg Mucklebones' from the film Legend, but her voice was created by emulating the demons in Evil Dead. The way I imagine goblins has always been the way they are depicted in Legend, too. All in all, this movie must be in my top ten of all time favorites. 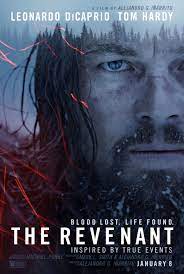 The grizzly attack was randomly generated, but I described its behaviour after watching the gruesome bear attack in The Revenant. This scene is truly one of the most harrowing movie scenes I can name.

Posted by The Manticore at 9:03 AM